It is with a heavy heart that I announce the passing of Vladimir, our wonderful little guy. 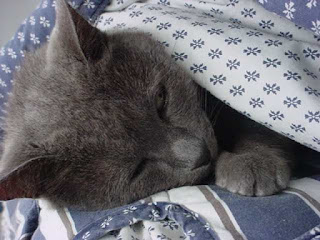 Vladdy started his life as a stray on the streets of Richmond. His journey included enduring deafening band practices and mean neighbour cats in Collingwood and Kew, learning to live with big black puppy dogs who want to be your friend (and little black ones who apparently want to eat your poop...) in Box Hill, encountering cane toads with his friend Monkey in St Lucia, dodging hippies in a Fortitude Valley warehouse, and finding doting attention and a leather couch that just... felt... so... great... to scratch... up in Peregian Beach. Suddenly life took him overseas, where he landed dazed and confused in California. First he soaked up the sun in Santa Monica. He met his little sister Cali in Marina Del Rey, as well as catching so many birds that Amy wrote a song about him catching birds. Finally he moved to the wooded hills of Beverly Glen to live out his days as the little lion of the house. 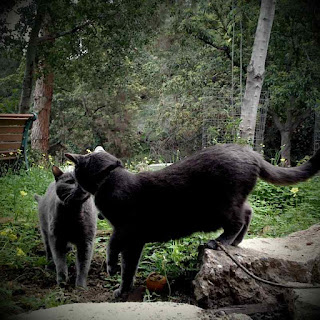 His journey ended peacefully this morning. After a night spent - baked to the gills on opiates! - dozing in front of an open fire, Vladdy went to sleep on my lap at ~10:45 on this Wednesday morning. He was 17. I think. Maybe 18. I'm actually not 100% sure, as is sometimes the way when a stray wanders in to your life. In any event, the poor old fellow was simply worn out - Important Things were starting to malfunction and It Was Clearly Time. He will be cremated, and the ashes buried under the park bench in the picture (Beverly Glen).

I will miss you little guy!